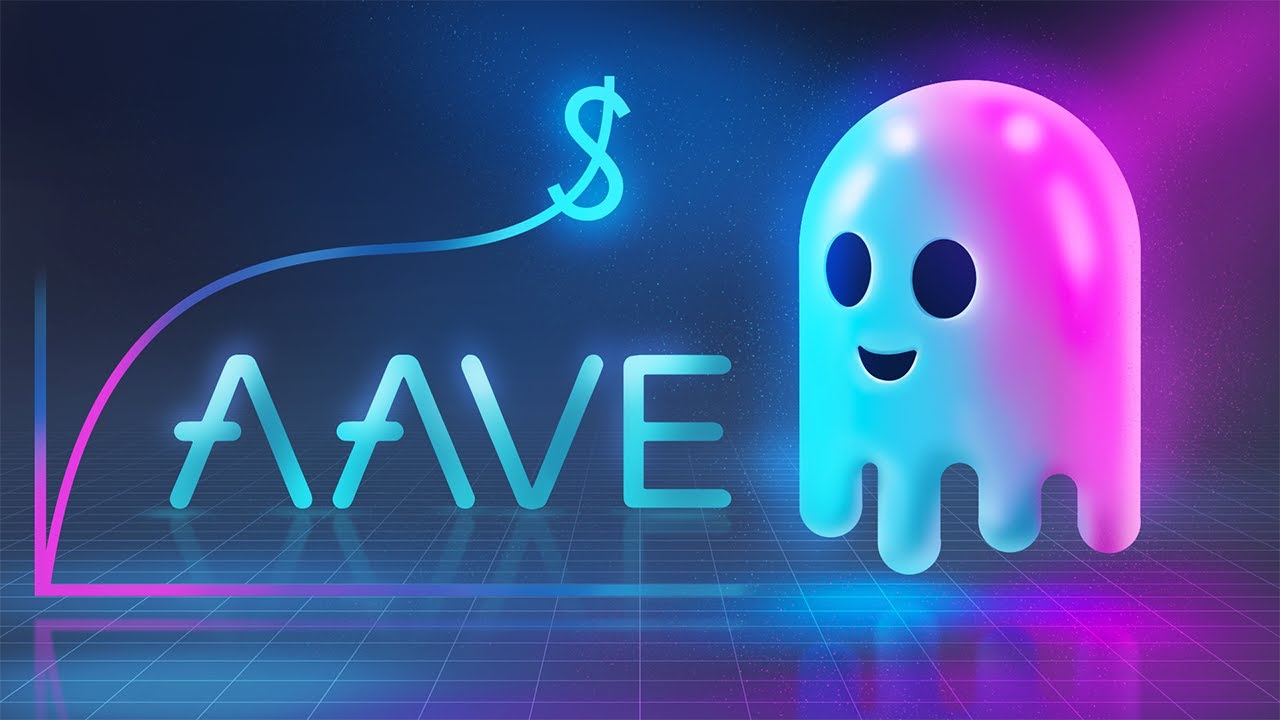 AAVE price analysis suggests a bearish outlook in the short-term if the price remains below $82.0. This level has become very critical since it is a resistance-turned-support zone. The price is struggling to maintain the mentioned level, the more time AAVE trades below this level, the stronger the case for bears.

However, recently it gave a breakout but was not able to break its previous swing low. The price took a deep dive from its swing high to its recent lows with a more than 25% fall, between August 13 to August 20. After that price took a pause, and on August 28, breached the lows of August 20 making lower lows, indicating the presence of the sellers near the higher levels.

The RSI (14) hovers below the average line with a neutral bias.

In this scenario, traders should bet on the downtick in the oscillator. As indicators are used to forecast price direction, a decrease in the indicator’s value, therefore, implies a fallout in the price.

The price has been consolidating near its support level for the last ten days, with declining volumes. The volumes are below the average line and declining, with the price moving upwards, which implies a concern for the bulls.

AAVE on the four-hour chart remained pressured below the descending trend line, which extends from the highs of 112.36, indicating a continuous upside pressure.

Further, the price trades below the 50-day exponential moving average. If the price breaks below $80.00, then we can expect a good downside momentum of up to $76.50.

The nearest support is the previous swing low, $78.20, whereas the nearest resistance could be found at $90.00 There is a higher probability of the price breaking the support level.

On the other hand,  a renewed buying pressure above $88.0  could invalidate the bearish outlook. And the price can move toward $100.00.

AAVE  looks slightly bearish on all time frames. Below $80.00  closing on the daily time frame, we can put a trade on the sell side.