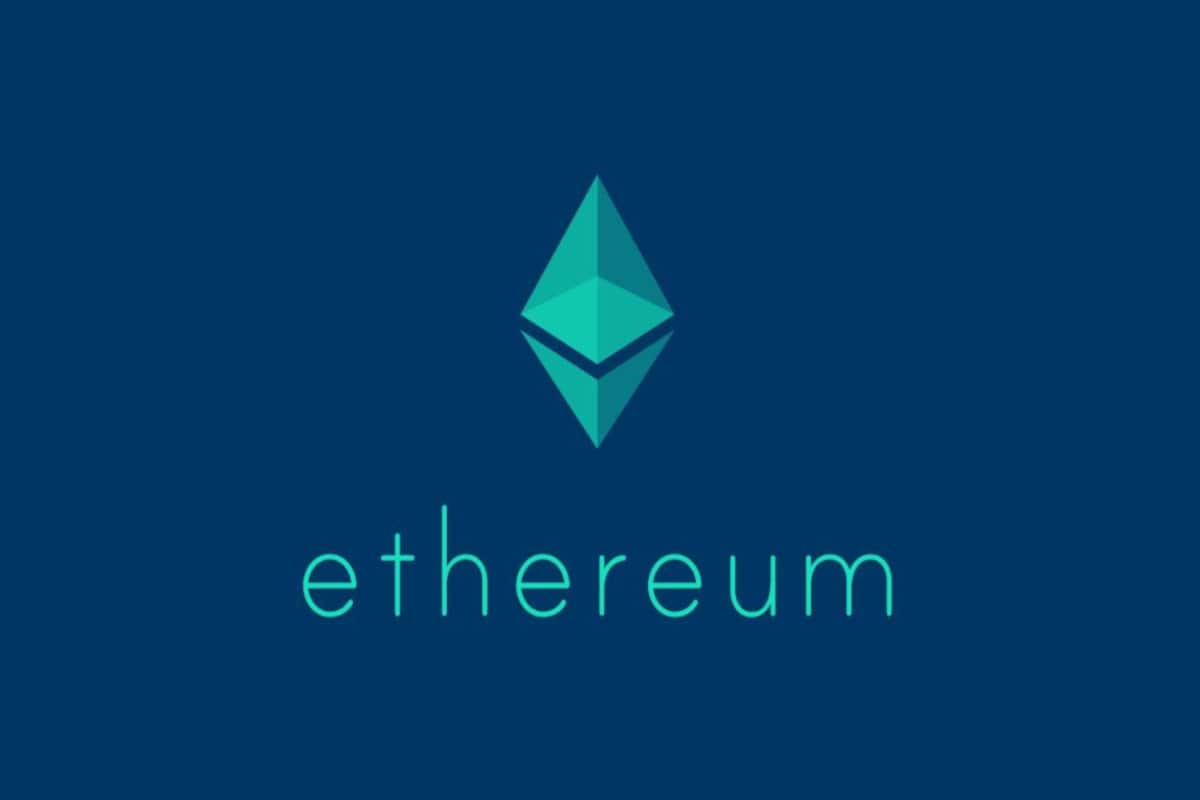 Ethereum price retested $1,600 in today’s session. However, investors don’t seem to be convinced of the move as the formation of the Doji candlestick indicates. The market is still in confusion to continue to move higher or take a U-turn from here.

Since bearish engulfing candles can indicate the start of a chronic downtrend, it’s helpful to contemplate an initial take profit level while remaining hospitable to further downward movement. Adjust stops accordingly or think about employing a trailing stop.

Ethereum price faces resistance at the 20-day exponential moving average, along with a 38.6% Fibonacci retracement, which will act as immediate resistance for this week.

On the daily chart,  further, ETH gives a breakout of the “Head & Shoulder” pattern, breaking down the neckline support, with rising volumes. The neckline of support is between $1,575 to $1,608. ETH/USD faces heavy resistance at the pattern’s neckline as well as at the 61.8% Fibonacci retracement.  If the price sustains below this given level, then there is a higher chance of moving towards $1400.

The RSI (14)  is trading below 50. When the relative strength index is below 50, it generally means that the losses are greater than the gains. Whereas, the MACD line crosses below the signal line below zero, indicating a bearish trend.

The nearest support is $1,480, whereas the nearest resistance is $1,600. There is a higher probability of the price to breaks its support level. “Sell on rising” opportunity is the best course of plan we can go with.

On the other hand, a daily candlestick above $1,600 could invalidate the bearish outlook. And the bulls could recapture the $1,700 mark.

ETH is bearish on all time frames. Below $1,480  closing on the hourly time frame, we can put a trade on the sell side.