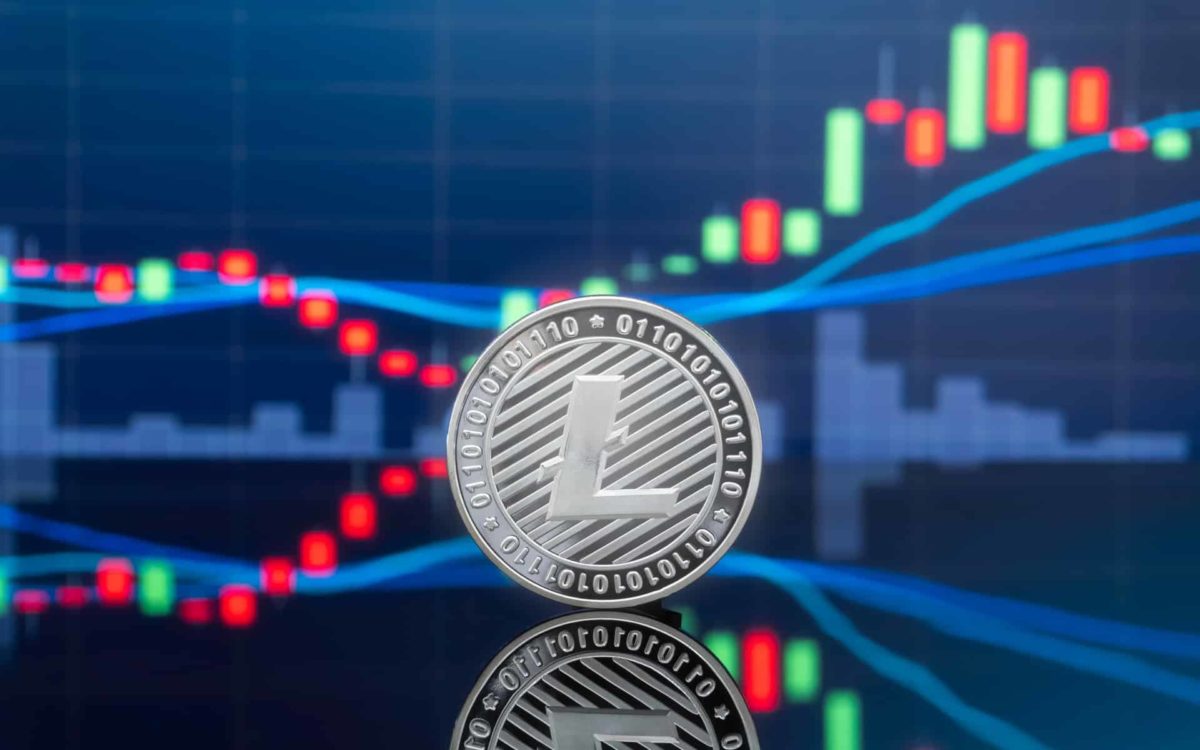 A bullish reversal from the support trendline triggers a new bull cycle within a rising parallel channel pattern. With the past four days’ recovery, the LTC price has breached the $58.5 resistance offering a better confirmation for the potential bull run. 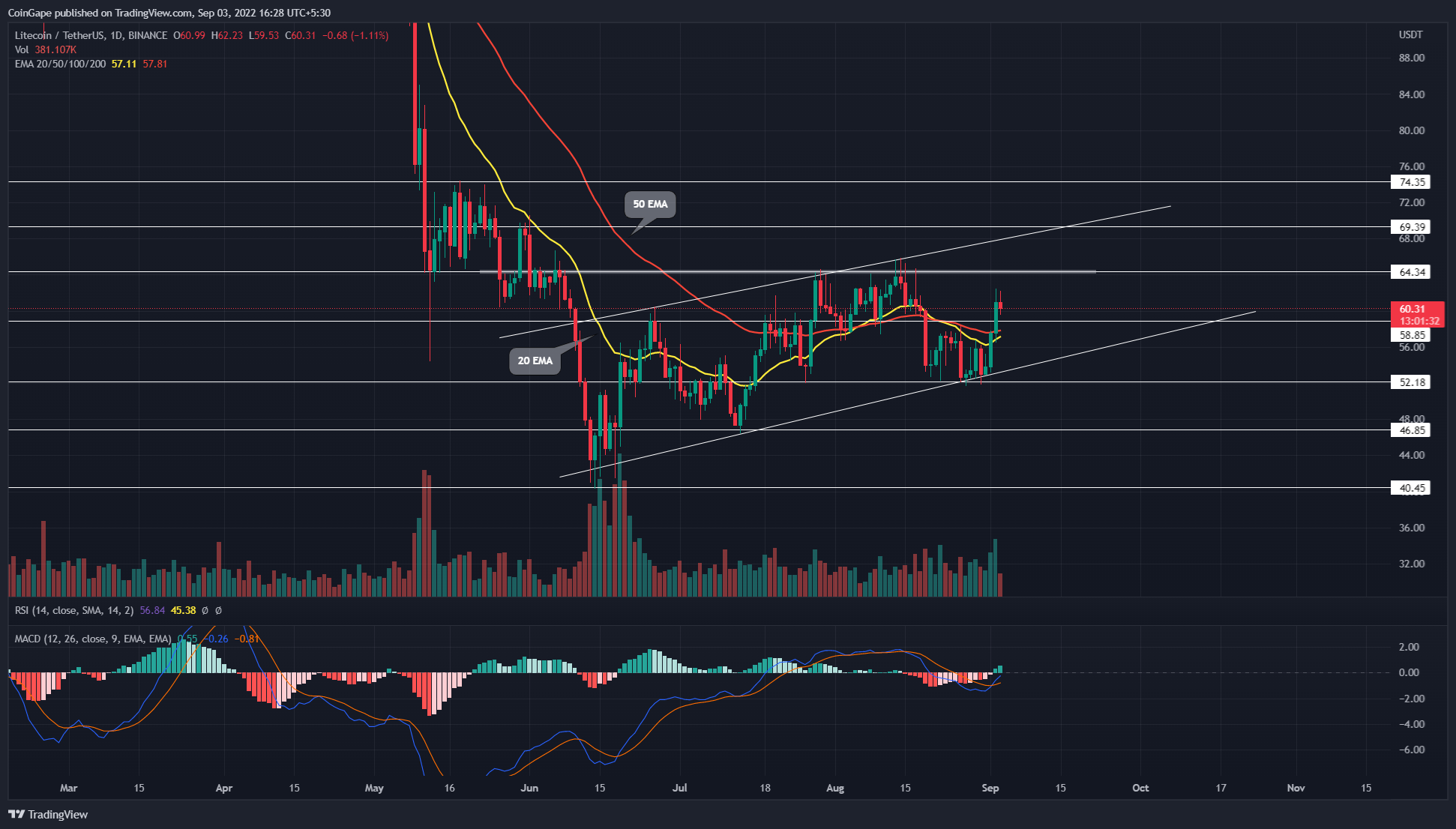 The recent retracement in LTC price was an occasional pullback in the rising channel pattern. Thus, the altcoin turned down from the $64.5 resistance and depreciated 20.5% before obtaining a suitable footing at the shared support of the ascending trendline and $52.2.

After spending nearly weeks trying to sustain above the trendline, the LTC price rebounded on August 31st. The replenished momentum triggered three consecutive green candles, resulting in a 15.2% gain.

The bull run, backed by increasing volume, breached the immediate resistance of $58.5, indicating the correction had ended, and traders could concentrate on the next bull cycle. Furthermore, the LTC price is down by 1.11% and may retest the $58.5 flipped support to validate this breakout.

The interested traders could grab opportunities during the retest phase.

Thus, if the prices continue to follow this pattern, the overhead resistance coinciding with the $70 level makes a potential target.

However, the very nature of the rising channel pattern is to resume the prevailing downtrend. Thus, the LTC price is poised to breach this support trendline which may intensify the bearish momentum.

Furthermore, the pattern breakdown could plunge the prices back to $40.

EMAs: with the $58.5 breakout, the LTC price pierced the 20-and-50-day EMAs. These breached resistances may offer viable support to bolster the potential rally.

MACD indicator: a bullish crossover between the MACD and signal lines supports the same cause mentioned above.