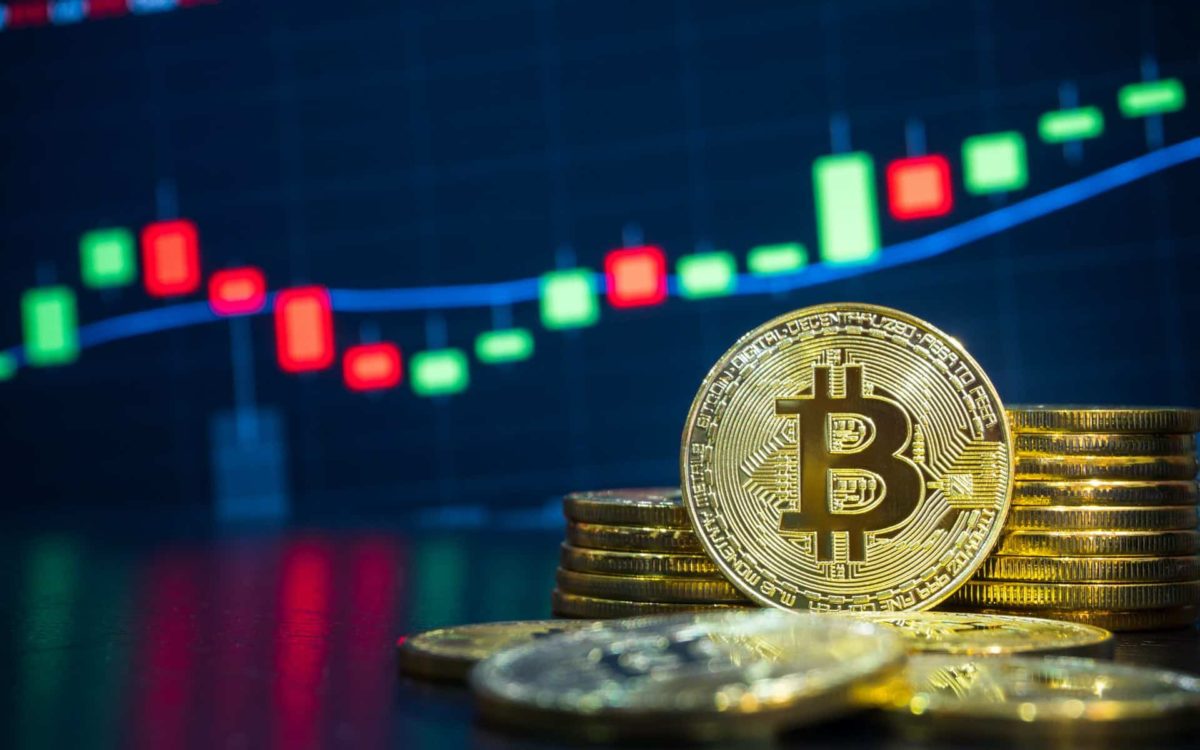 During the July end, the BTC price showcased multiple higher price rejections at the resistance trendline, indicating the traders are aggressive sellers at this barrier. As a result, the coin price plunged to $22600 support before reverting with a bullish engulfing candle. The coin price currently trades at the $23145 mark with an intraday gain of 0.85%, but will it sustain? 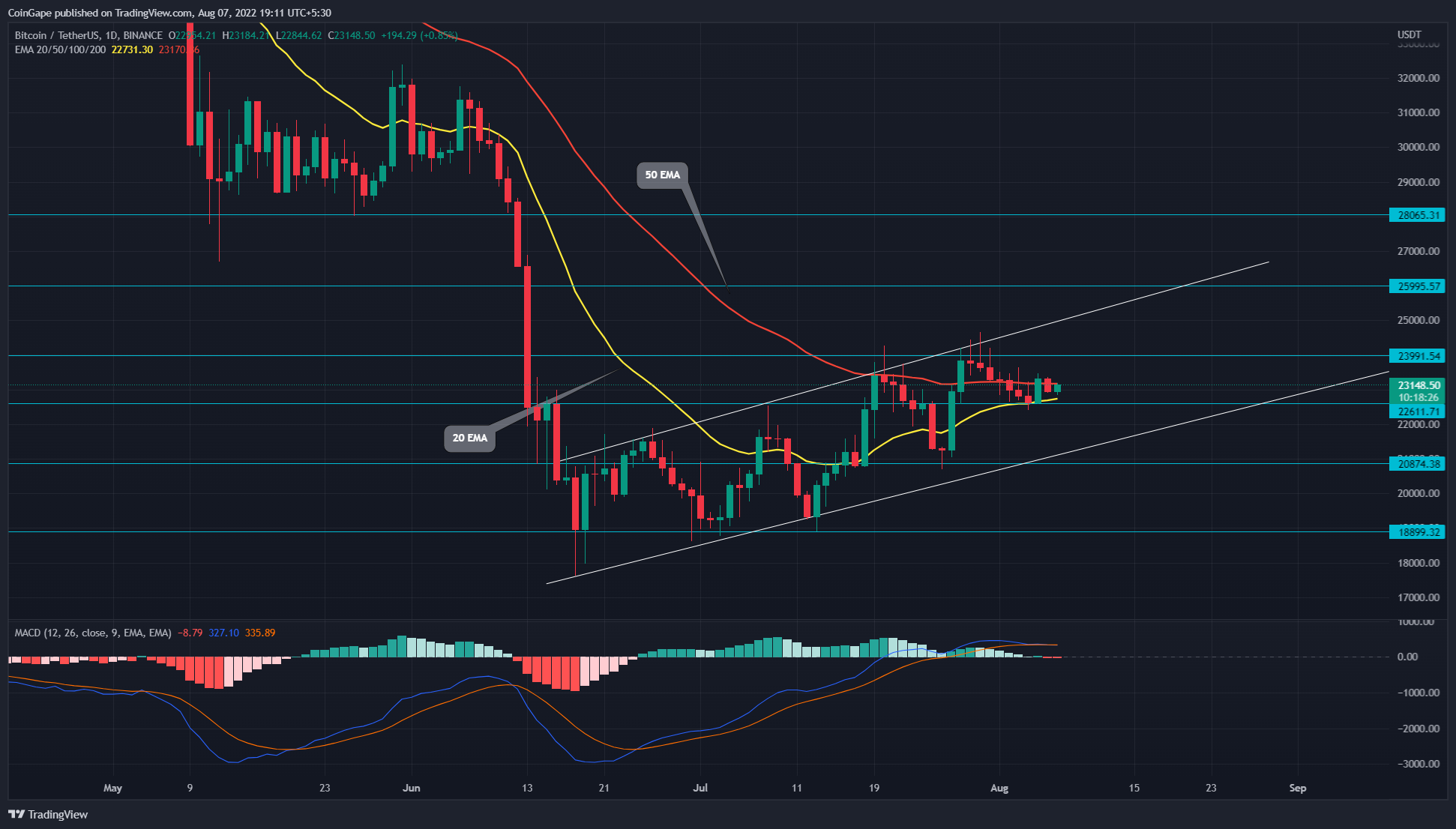 The past two months’ recovery in the BTC/USDT pair is governed by an inverted flag pattern. However, this same pattern caused a 30% price drop after the first four months’ rally in 2022 and 40.5% after the mid-May-to-June recovery.

Therefore, despite the ongoing bull run, the BTC price is still poised for a significant correction.

On July 29th, the BTC price reverted from the resistance trendline, initiating a bear cycle within this pattern. The minor pullback plunged the prices by 5.5% as it reached the $22600 support. On August 5th, the local support aligned with the 20-day EMA stalls and the current correction with a 3% price jump.

However, under the influence of a bearish pattern, the BTC price should breach the $22600 support and plug into the lower ascending trendline at the $22000 mark. If the coin price breakdown from the support trendline, the inverted pattern would be completed and may witness a longer correction.

The resulting downfall may even plummet to the $18900 support.

On a contrary note, if the BTC price rebounds from $22600 and supports the trendline, the ongoing recovery would continue for a few more sessions.

Moreover, a bullish breakout from the overhead trendline would invalidate the bearish thesis.

EMAs: the rising 20-day EMA accentuates the ongoing recovery as it has flipped into viable support. However, along with $22600 support, the price will also break 20-day EMA, offering additional confirmation.

MACD indicator: a bearish crossover among the fast and slow lines gives a go signal for the current retracement. Moreover, a breakdown below the midline further reinforces the same cause.

How To Start Cryptocurrency Trading Guide For Beginners