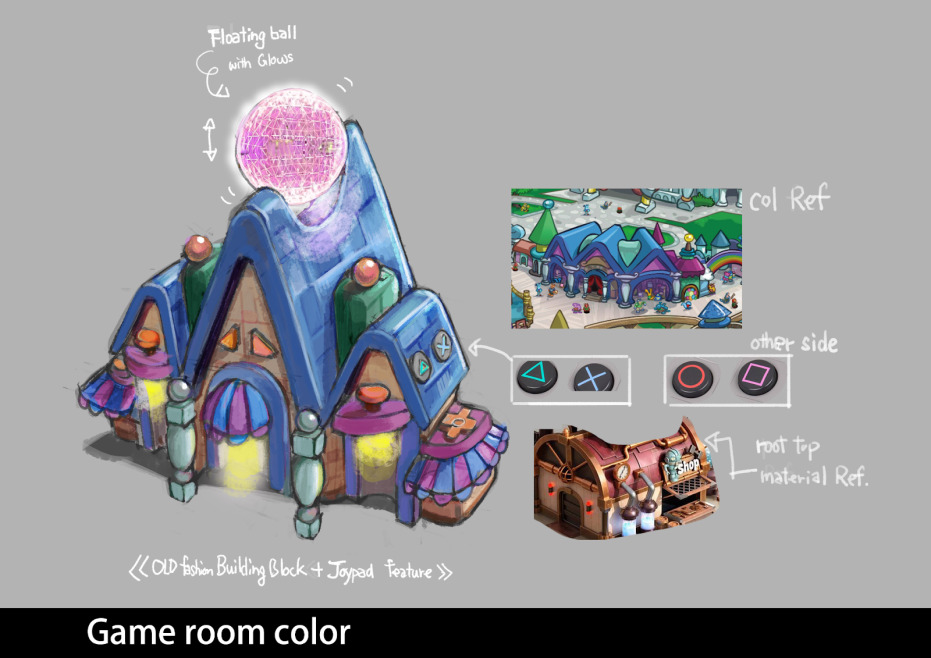 Neopets Metaverse, a blockchain-enabled version of Neopets Classic, prepares to kick off the relaunch of their new mini-game, Turmac Roll, with a Treasure Hunt. One that includes $10,000 worth of NFTs as prizes!

On August 15th, Neopets will begin a special Treasure Hunt by releasing the first clue on their Twitter account. Once solved, each clue leads to the next. The Neopets team promises that solving the clues requires creativity and ingenuity. Prizes go out to the first 16 to finish the hunt. Neopets promises $10,000 in NFTs from them and their partners for the Hunt. These partners are Fractal, Big Time, DarleyGo, Weirdo Ghost Gang, and .bit

With only 16 prize spots, the competition for this Treasure Hunt may be fierce. In fact, some people have even begun forming teams to work on the clues together. Unfortunately, we don’t know what the prizes will be. And with only 16 prize slots, this is a Treasure Hunt that will likely leave most people disappointed. I think that Neopets should take a hint from some of the other gaming leaderboards that often give some sort of prize to thousands of players. Even if it’s just a few tokens or a common NFT, having a consolation prize for those that play but don’t finish first would show some appreciation to their community.

We don’t know what time the first clue will be released, so you might want to set a Twitter alert for the Neopets account if you are interested in this Hunt. August 15th also sees the release of their revamped mini-game, Turmac Roll. Turmac Roll is a nice-looking side-scrolling game about rolling and jumping.

What is Neopets Metaverse?

Neopets Metaverse is a blockchain game on Solana. Based on Neopets Classic, a popular game from the turn of the century. Neopets Metaverse will be a free-to-play game, with play and earn opportunities.

Aside from caring and feeding their Neopets, players are free to choose their game activities. From engaging in PvE quests and mini-games to crafting and selling, to PvP battles, Neopets aims to have a spot for everyone. Players can customize their Neopets, and they will also have ‘Neohomes’, customizable spaces that players can call their own.

And that customization is where the main economic loop comes into play. From the screenshots, the Neohomes seem pretty spacious, allowing players plenty of options for decorating. And we know how much players like being able to decorate their own spaces! Neopets plans for crafted items to be NFTs, opening up a player-owned economy around the creation and selling of these items.

And, of course, it wouldn’t be a gaming metaverse without a little bit of decentralized finance. Neopets plans for an in-game bank where players can stake their extra tokens and add to liquidity pools. The native token for Neopets Metaverse will be called Neopoints Meta ($NPM). Players earn tokens and crafting resources by winning PvP matches, completing tasks, and playing mini-games.

The plans for PvP matches look similar to other PvP systems. Players assemble groups of three pets, then send them into an arena where they engage in turn-based combat using various skills and abilities.

The original Neopets Metaverse Collection (NMC) was sold in November of 2021. This generative collection of 4,225 unique NFTs were minted on the Solana blockchain. Holders of NFTs from this original collection receive access to the allowlist for their token offering, whitelisting for future NFT sales, airdrops of game items, early entry to alphas, and playtests, as well as ownership of an exclusive, in-game avatar. Players can buy NMC NFTs from Magic Eden and other Solana NFT marketplaces.

Samanta Earns - November 28, 2022 0
🚀Claim $500 in RICHQUACK - https://itrustpads.com/richquack/?ref=4402 Airdrop is part of our marketing strategies to promote our token to the public. 🎁Each active community member can...

Phil Hall - November 28, 2022 0
Rifters, a cross-chain, cross-project, NFT adventure game opens up their first beta and reveals dates for an upcoming NFT mint. Getting into the...