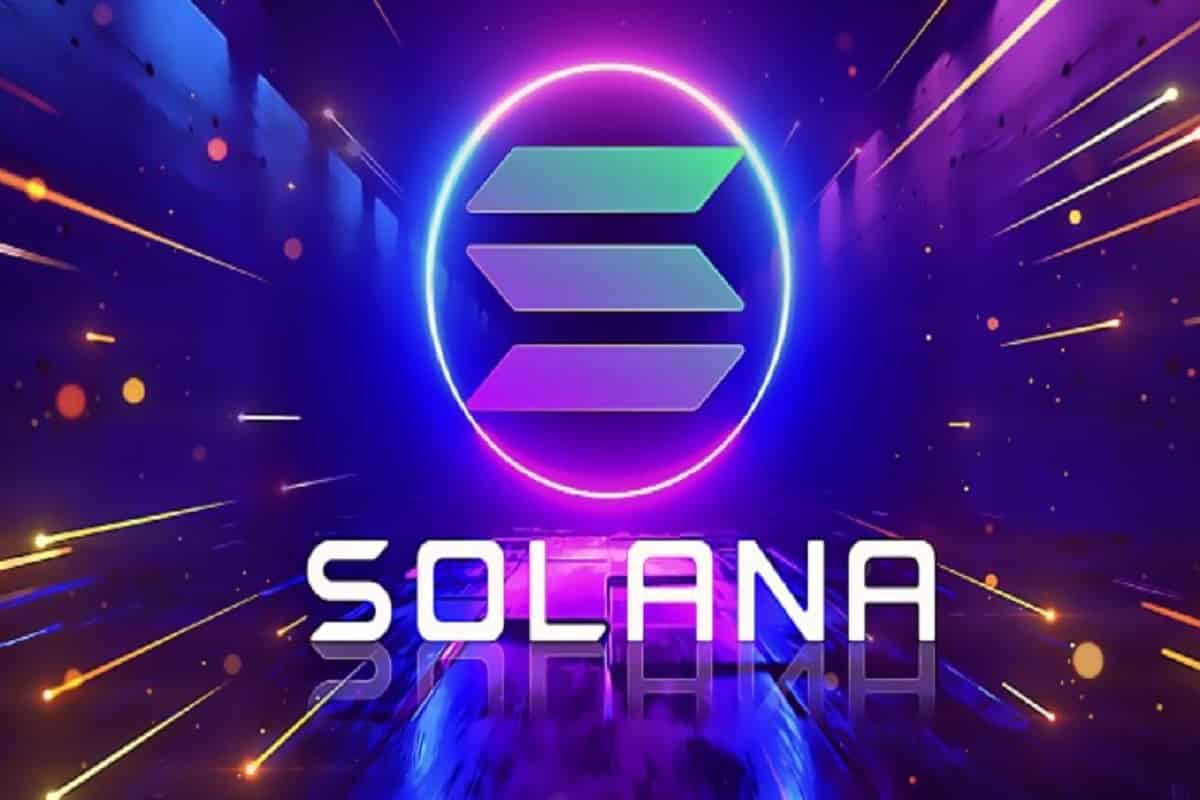 Solana (SOL) price analysis remains bullish for the day. Since the beginning of the September series, SOL gained nearly 11%. After consolidating near $30.0, the price extends the price movement in the higher direction.

SOL on the daily chart formed a “Bullish Shark” Harmonic pattern. In a bullish Shark pattern, however, the second top is higher than the first one. In addition, it combines Fibonacci retracement with Elliott’s waves theory, and some new ratios like 127.20% are used. This pattern is a Reversal pattern of a continuation trend.

According to this pattern, If the price closes above its long consolidation zone resistance, then we can expect a bullish movement of up to ($37.0).

The conclusion is that the price is still bearish, and has a possibility to go down even more in the future to its recent swing low if the price isn’t able to close above the given level in the coming week.

On the two-hourly chart, SOL gave a breakout of a “Symmetrical Triangle” Pattern, & test the highs of the August 30 candle, but faces the resistance of the 200-day exponential moving average. The price is starting to come down to its breakout point ($32.25). Although, The breakout above the current highs ($33.60), will help the price to go up to the highs of August 26 ($35.75).

The nearest support is ($31.00), whereas the nearest resistance is around ($33.60). There is a higher probability of the price breaking its resistance But, if any chance price tends to come close to its support, and we’ve seen any rejection there with rising volumes, then we can buy there as well “Buy on dips” Opportunity.

On the other hand, a break below the $31.00 level could invalidate the bullish outlook. And the price can move toward $28.60.

SOL is slightly bullish on all time frames. Above  $33.60  closing on the hourly time frame, we can put a trade on the buy side.

VP OFF CRYPTO - December 7, 2022 0
HELLO FRIENDS, I ALWAYS WELCOME YOUR LIKES AND SUBSCRIPTIONS ON MY CHANNEL❤️. TODAY WE HAVE A ... source

Bhushan Akolkar - December 7, 2022 0
Although the crypto winter of 2022 has disrupted the entire crypto industry, traditional banking giants are showing confidence in the sector. Japanese banking giant...