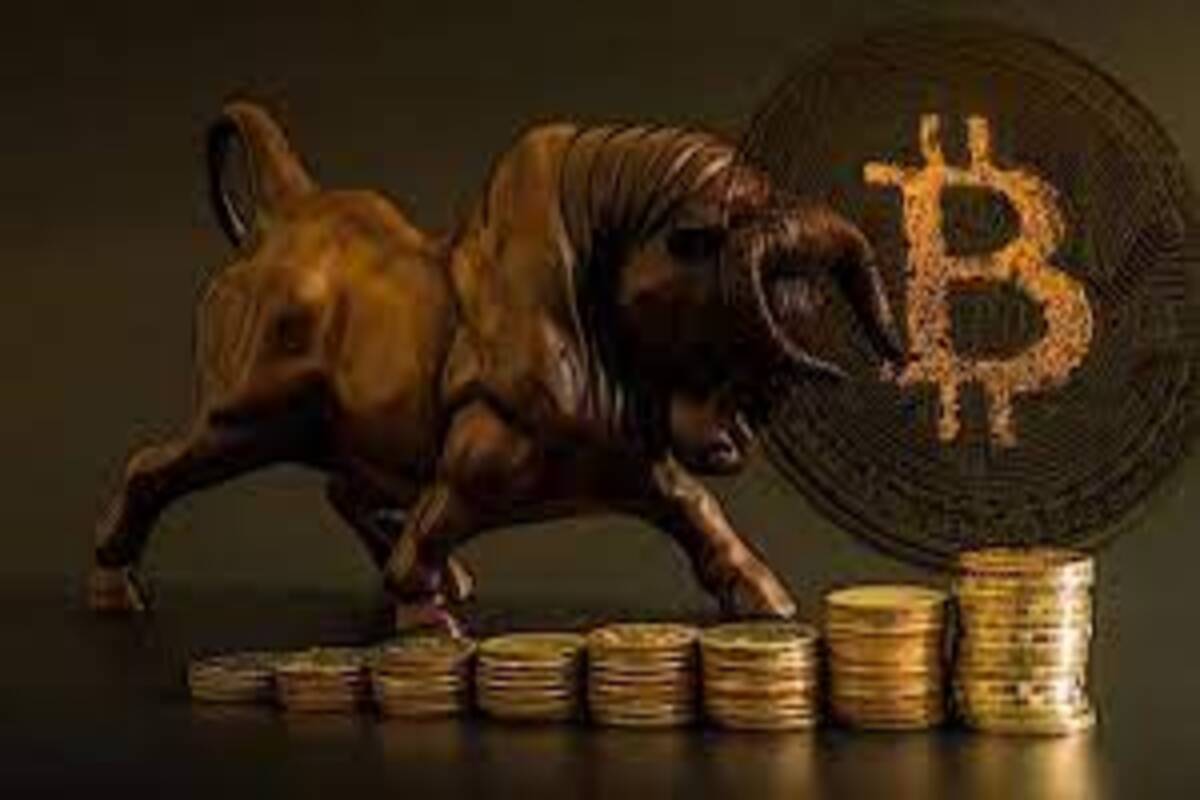 The Bitcoin price analysis shows a positive outlook for the day. The largest cryptocurrency by the market cap started the new series on a lower note as it remained pressured below the highs of July 30 at $$24,672.87. The price tested the reliable support around $22,650 multiple times. Even, in today’s session, the BTC price tested the same support level. But recovered sharply above $23,500.

It would be interesting to find out the directional bet of the breakout of the trading range.

BTC price is trading along the ascending trend line from the lows of $20,730. After retracing from the swing highs of $24,666, the price takes well to support the critical 20-day and 50-day EMA crossover. As a result, the price manages to trade above the $23,500 level.

We expect BTC to hit the upper range of the defined trade range of $22,600 and $24,200 on the four-hour chart. More upside gains are possible if fresh buying emerges near the upper trading level. In that case, the next upside target for BTC buyers would be $26,000.

The RSI (14) holds above the average line with a bullish bias. Currently, it reads at 53.

Another momentum oscillator, the Moving Average Convergence (MACD) hovers just below the midline but in a good attempt to cross. An increasing bullish momentum as indicated by the histogram signaling a favorable situation for the bulls.

On the hourly time frame, the price formed a “Double Bottom pattern” indicating strong support near the lower levels. According to this pattern, if the price breaches the neckline above the  $23,520 mark with good volumes, then the  BTC price might test the  $23,900 to $24,100 resistance zone.

Ripple Launches ODL In Brazil; Will This Pump XRP’s Price

Bitcoin’s Mining Difficulty Rises for the Second Time in a Row — It’s Now...